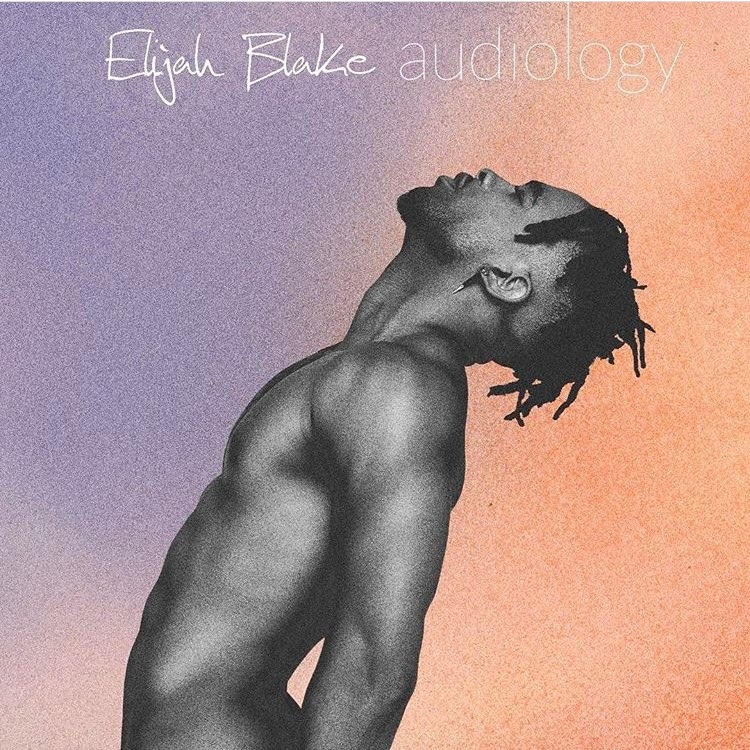 Posted at 12:07h in NEWS by lionpackmusic

Elijah Blake Talks Sophomore Album ‘Audiology’: ‘God Told Me You Don’t Get to Give Up’

Lead single “Technicolor” is paving the way for the R&B, funk and pop-infused project, which is the follow-up to Blake’s critically acclaimed debut album on Def Jam, Shadows & Diamonds. That 2015 set yielded the singer’s top 25 R&B/hip-hop hit “I Just Wanna …” featuring Dej Loaf.

Between writing songs for a host of artists including Usher, Rihanna, Trey Songz, Common and, of late, Keyshia Cole and Chris Brown, Blake started building his own fan base as an artist with his 2012 debut mixtape Bijoux 22. His catalog also includes two EP’s, 2014’s Drift and 2016’s Blueberry Vapors.

Elijah Blake Talks New Single ‘Hanging Tree’: ‘I Needed to Use My Voice’

During a nearly hour-long chat at Billboard’s Los Angeles office, an introspective Blake talked about his new career course, the buried childhood secret that inspired the album’s last track and why he opted to go “butt-ass naked” for the Audiologycover.

Returning to his indie roots: It’s very important for artists, especially for young black artists, to know the power and the freedom that’s accessible to them as an independent artist in this day and age. There are more platforms for artists to be the lead in their own careers. You don’t have to go through 20 people in a meeting fighting over one single. You can’t even get 20 people to agree on what to eat for lunch [laughs]. But I feel freer as I never planned on being a microwave artist. That’s so suffocating. As God told me, you’ve got to go forward and keep pushing. You don’t get to give up.

Being under new management:  I’m with Steel Wool Entertainment, whose roster includes Anderson .Paak. I just wanted to sit and talk with somebody and feel like they’ll lose sleep about my music when I do. That they’ll fight as strongly as I will. And I felt that from them. They didn’t put me in a box right away or call me “urban” because of the color of my skin.

The inspiration behind Audiology: It’s a takeoff on biology, the study of the human anatomy. Right before I left Def Jam, I had to sit back and understand who I was. I was just kind of studying myself because I wanted to be as transparent as possible in writing and singing about what I wanted to say. The last song on the album, “Momma Knows,” deals with something I’m coming to terms with: I was molested as a child. And that’s what this album is talking about. I don’t have all the answers because I’m still learning; these are the issues I’m working on but I’m not quite there yet. There’s a little bit of Elijah DNA in every one of the songs, including the previously released songs “Black & Blue” and “Stingy.” There’s not an executive saying “sing about this, sing about that.” This is me and there’s a confidence that people will hear this go-round.

First single “Technicolor”: It’s a trip through the ‘80s. With this album, I’m also trying my best to reach back to those artists who made me want to do music. And I’m obsessed with the ‘80s era because I feel like that was the most fearless, most progressive period with artists like Michael Jackson, Prince and Janet Jackson. The video will come out shortly. I’ve been in rehearsal for two weeks as the choreography involves some of the iconic dance moments from the ‘80s.

Collaborating with Keyshia Cole: That’s my sister. She’s talked me through so many hard times and I’ve learned so much from her. Blood couldn’t make us any closer. That’s why I had the most fun co-writing her new single “Incapable.” I was around a lot during her marriage to Daniel Gibson. Now that they’re not together, they’re best friends. So the song is about being with somebody and realizing “maybe you’re not a bad person. You’re just incapable of giving me what I need right now so let’s be friends.”

Being a brand ambassador for Harry Belafonte’s Sankofa Organization:Marvin Gaye sang “What’s Going On.” Billie Holiday did “Strange Fruit.” Why aren’t we singing and talking more in our music about what’s happening socially?  That’s why I did “Hanging Tree” and teamed with Sankofa. That was the best video that I’ve ever done. But here’s the thing: it’s also my least-viewed video. So it’s like damn …

Going naked for the cover: I wanted it to be symbolic in the sense of freedom and liberation. So I’m butt-ass naked. I was very particular in terms of the photographer I selected because I didn’t want it to be sleazy or cheesy. When people look at it, I want them to see it as art as opposed to nudity. I wanted to strip away all the labels and stereotypes and just give people me this time—and moving forward as well. Listen to the music and find out who Elijah Blake is.