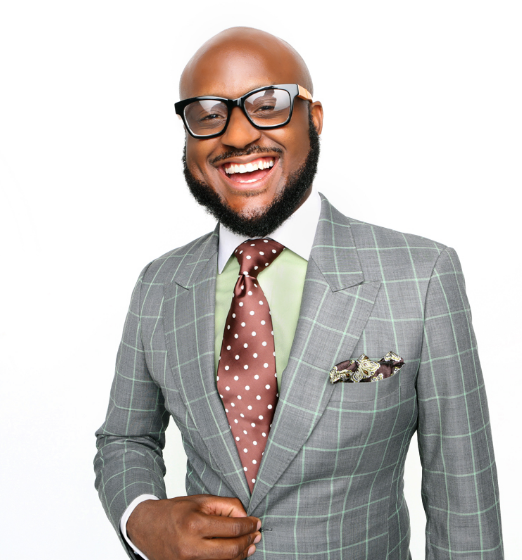 Super Producer & Multi Instrumentalist Nate ‘IMMPAAC”  Jolley is an acknowledged virtuoso in the music industry, his first tour was at the young age of 13 at the Havana Jazz Festival in Cuba opening up for Jazz Legend Herbie Hancock.

As a child prodigy, starting out as a musician Nate understands exactly what artists need in order to reach their potential. With the experience in writing & performing. Noted in particular for his excellence on drums, Nate previously created music with his twin brother, Noble Jolley Jr., to award-winning success. Nate went on to executive produce the Emmy award-winning Show, BET Rap It Up Tour Mixtape. Nate is also a highly sought after educator and has completed residencies at the Kennedy Center, Strathmore, Anguilla Jazz Festival, and Litchfield Jazz Camp. His musical gifts have seen him travel the world from Cuba to Paris and St Lucia to Puerto Rico. He’s currently Executive Producing 15-year-old superstar Shahadi Wright Joseph’s (Lion King, Hairspray) Debut Album.

Nate has worked with the who’s who in the industry. He Graduated from Peabody Conservatory, With his Degree in Jazz Studies. he was just Nominated for Album of The Year at the 2018 “Stellar Awards” for his Work on Kenny Lattimore Christmas Album which was Top 10 on the Billboard Charts.

Nate’s produced Fifth Harmony, Austin Mahone, R Kelly, Mya, King Los among others, he composed music for Two Episodes of the E TV Show “The Platinum Life” in the last year, he’s worked on the Films Stuck, Hair, Through Her Eyes, First Comes Like, & Lane.

Noble Jolley, Jr.,  Jazz  Pianist,  Composer,  and  Producer is a rising star.  Noble won the  “2013 Best Pianist”  award by the Washington City Paper’s “Jazzies Award for D.C.’s Best Jazz in 2013” for his “subtle but luminous tones” … “He favors short notes, played in a way that are immediately recognizable as his own, and deploys them in deeply moving fashion.”The Jazz Times called him “fiercely talented,” and the Jazz Setlist said, “Noble Jolley, Jr’s jazz styling’s  seamlessly mesh the past and the  future of  jazz.  He is as firmly entrenched in the jazz tradition as anyone you’ve ever heard.”

Noble is the product of a richly talented Washington, DC musical family. He received his initial training from his father, the late renowned jazz guitarist Noble Jolley, Sr., and was further nurtured by an encouraging mother who home-schooled him. Noble’s musicianship was discovered at a very early age. He played classical piano, classical viola, harmonica, and classical trumpet. Noble began playing jazz trumpet and jazz piano at the tender age of 13. He performed at the Havana Jazz Festival in Havana, Cuba at 14. He has performed at numerous jazz festivals and concerts and was a guest performer for the Howard University Jazz Orchestra. Upon high school graduation, Noble received a scholarship to study at the prestigious Peabody Conservatory at Johns Hopkins University, where he majored in Jazz Studies/Performance. Noble’s achievements at Peabody were subsequently rewarded by an invitation to study at the esteemed Paris Conservatory in 2007, where he studied jazz & classical piano. Noble graduated on the Dean’s List in 2009. He was selected as an Artist-In-Residence at the Strathmore Arts Center in 2010–2011. Noble has worked with some of the greatest in the business.  He has produced, toured and/or opened up for renowned artists such as Ron Carter, James Moody, McCoy Tyner, John Legend, Fred Hammond, Cynda Williams from Spike Lee’s “Mo Better Blues,” Malcolm Jamal Warner from the “Cosby Show” and many more. His CD, “Memoirs Between Brothers,” has gained positive reception and award recognition. 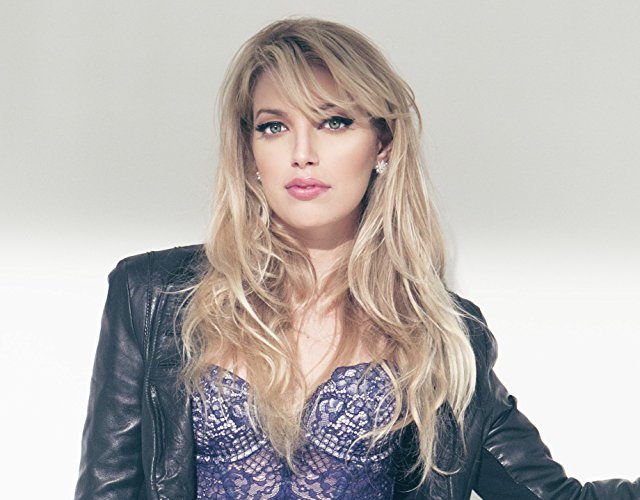 Dalal (Dalal Bruchmann) is an Austrian musician, composer and singer.

Dalal started playing piano and violin at age four and composed her first piece of music at age five.
On stages in Vienna, Munich and Berlin she held lead roles in performances of “Cats”, “Starlight Express” and “Elisabeth”. She was a member of the Broadway Connection and the KMC Vienna. During her grammar school years, she was a soloist for the Vienna International Gospel choir and per- formed and recorded a Christmas CD with the Vienna University Orchestra.

From 2014 -16 she performed at the HOUSE OF BLUES (LA), the WHISKY A GO GO (LA), LA Convention Center, The Waldorf Astoria (NYC), NY Fashion Week, various Radio and Live TV Shows, the BMI Acoustic sessions and the Barbados Music Festival, Classical /Pops together with Elaine Kwon and Nate Jolley.

Her classical EP “THE QUIET HEART” celebrated its release on Sep. 29th 2017 under the Orchard, a subsidiary of Sony Music. 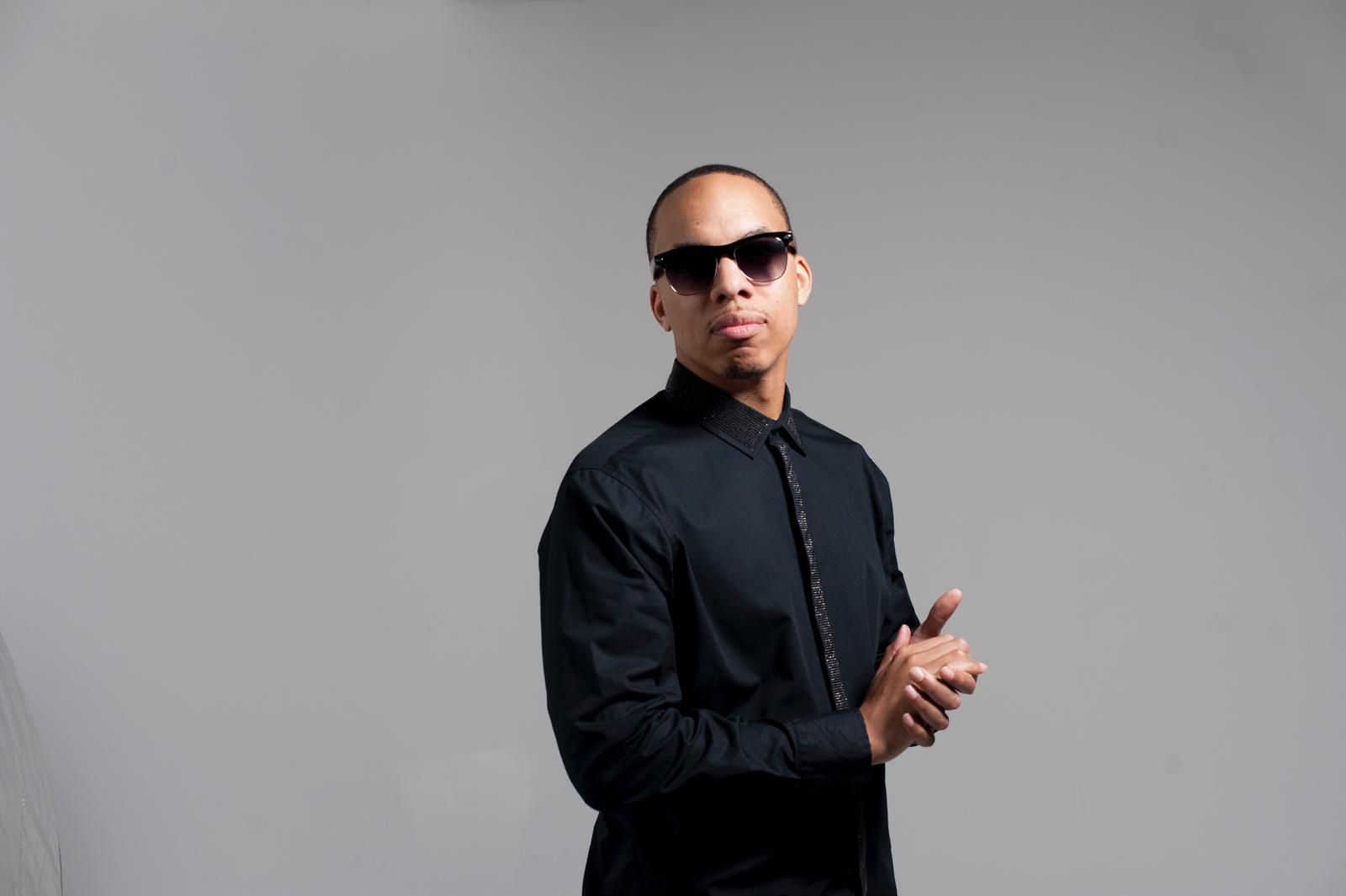 Born and raised in Montpelier Virginia, Jerel Crockett discovered his ear for music at age 14 while being a member of the Richmond Boys Choir. Through the choir, he led many solos as a vocal talent. During that time, Jerel perfected his musical ear and taught himself to play the piano, and within only a couple of years he became one of Richmond’s most sought after musicians. Learning Classical, R&B, pop, gospel, and jazz.

He co-founded Richmond’s premiere jazz-fusion group, Doors Wide Open. They headlined major events in the Richmond area. The 2nd Street Festival, Monument 10k, and The 2012 and 2014 Richmond Jazz Festival. Jerel was even chosen to perform at the Historic Hippodrome Theatre as an opening act for R&B band Mint Condition.

Through the years Jerel also began to write musical arrangements, and has recently made his way into the mainstream, co-producing songs recorded for Ledisi, Kenny Lattimore, Columbus Short, and many others. Jerel’s first major production credit was for Motown Records Artist, Kenny Lattimore , the song is entitled “Real Love This Christmas” which debuted at #5 on the Billboard Gospel Charts, and received heavy airplay during the holiday season.